I have compiled a timeline of events and symptoms that I believe are related to my SIBO.  My hope is that by sharing my experiences, people will be able to find similarities to their stories and add to the wealth of knowledge about a condition that is really just beginning to be understood.  Also, I hope that people who think they may have a more mild case of SIBO are able to find help earlier in their journey than I did so that they do not have to go through the many food intolerances and health challenges that I am now facing.

2009: Emergency Room Visit for Toxic Shock Syndrome.  I was given Vancomycin (an antibiotic) to which I had an adverse reaction, causing my entire body to become extremely itchy and red.  Medical students were coming in to look at me and I was told I had “Red Man’s Syndrome” (a histamine reaction to the antibiotic).  I developed seasonal allergies (a histamine reaction) in 2009 after this incident.

2012 (March): First visit to a gastroenterologist due to digestive issues- primarily gas and constipation.  Eliminated dairy with some relief.  Celiac test came back negative.

2012 (December): Horrible acute abdominal pain that kept me up all night and lasted about 24 hours.  I went to the pediatrician’s office and she sent me to the emergency room for suspected appendicitis.  Pain went away on its own.  CT scan revealed no problem with appendix and doctors ultimately had no answer for me.  They instructed me to follow a low-residue diet for a couple of weeks.

2013 (March): Second visit to the gastroenterologist for gas and alternating diarrhea and constipation.  She tried to prescribe me a colon relaxer.  I never took the drug and instead turned to the naturopathic route.

*Saw some relief based on naturopathic recommendations, including acne clearing up somewhat.  Treatment protocol included acupuncture, fish oil supplement, probiotic, digestive enzyme, no gluten, no dairy, no soy, and no legumes.*

2013 (August): Stopped taking contraceptive pills due to suspicion that they were contributing to my digestive issues.  Also, I did IGG/IGA allergy testing which indicated that I had several food allergies including eggs yolks and whites (which I was eating a fair amount of at the time).

2014 (February): Tested positive for SIBO via a lactulose breath test from Commonwealth Labs that revealed hydrogen gas of 72 ppm & no methane (however, SIBO specialist suspected methane due to my symptoms and believes the test was not sensitive enough to pick it up).  Somewhere around this time, my acupuncturist noted that my ileocecal valve was malfunctioning (discovered during abdominal massage based on the sound that my ileocecal valve was making when pressed on).

2014 (May): Comprehensive stool testing from Parasitology Center Inc. revealed no existence of yeast or parasites (or any other abnormalities other than bacteria).

2014 (May 12th): Began elimination diet (low FODMAP, SCD, AIP) which was very low-carbohydrate.  By week three of following this protocol (combined with recommendations from SIBO specialist in early June), I was having daily bowel movements that were like type 3 on the bristol stool chart rather than type 1 or nonexistent (when my symptoms were really bad, I was only have one bowel movement every 4 days).  I also began to experience amenorrhea around this time.

2014 (May 19th): Onset of brain fog/fatigue symptoms (word-finding difficulty, trouble concentrating & reading, clumsy & unbalanced walking, slow brain function, feeling “out of it”, running into and dropping things, losing track in the middle of doing or saying things, tired, lethargic).  Very severe for a few days until I received a nutrient IV.  However, symptoms returned within a week and subsequent IVs did not provide the same relief.  Fatigue & brain fog have continued to worsen ever since this onset of symptoms.

2014 (Early June): Appointment at the NCNM SIBO Center for Digestive Health.  SIBO specialist had me start taking cod liver oil, STOP TAKING PROBIOTICS (shocker, I know!), and increased my dose of neem herbal antibiotic to 6 capsules daily.  Also recommended that I remove pork and coconut products from my diet (I have since reintroduced coconut oil without symptoms).  After this appointment, my bowel movements became better and my itching mostly disappeared.

2014 (July 25th): Follow-up blood work showed that all levels returned to within the normal range, except for my free T3 which dropped even lower (in correlation with my fatigue) to 1.8L.  My glucose level also dropped from 76  to 71 mg/dL (still within normal range, but on the lower end).

2014 (July 17th-August 2nd): Second round of Rifaxamin.  Although I had more itching while taking the Rifaxamin, there were some days where I had two bowel movements (that is a good thing).  After completing this round of antibiotic, I began taking neem herbal antibiotic (4-6 per day) again.  I trialed spaghetti squash, blueberries, and homemade almond milk (all of which produced a histamine reaction).  However, I continued to have daily bowel movements and hardly any itching.

2014 (August 11th): Began taking Resolor prokinetic (not covered by insurance because it had to be shipped from the UK- cost is about $3 per day on my current dose).  While taking neem & resolor, my bowel movements actually felt like they had complete emptying (first time this has happened in years).

Next steps: My insurance company denied my request for another round of Rifaxamin (this time was going to be with Neomycin to address suspected existence of methane-producing bacteria).  Instead, I will be taking herbal antibiotics (allimed & neem) for 2-4 weeks while continuing the prokinetic (Resolor).  One new symptom that I am curious about is that my intestines have been making more growling/gurgling noises than ever before.  I am curious whether this is a good or bad thing (or neutral).  Let’s hope that I can figure out what is at the root of my fatigue and also clear up my SIBO enough that I can reintroduce foods without having a histamine or digestive reaction. 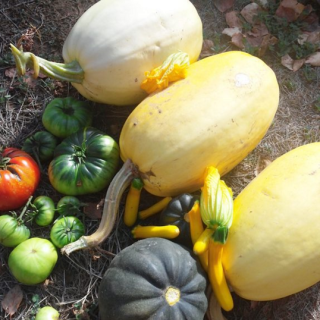 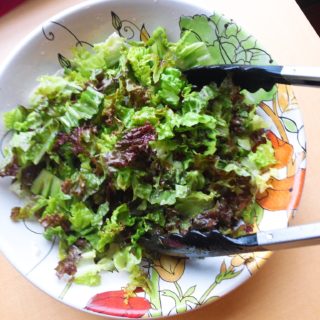 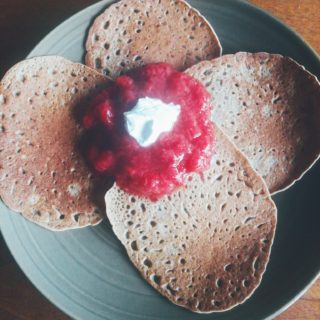 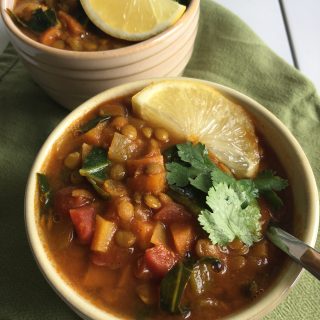 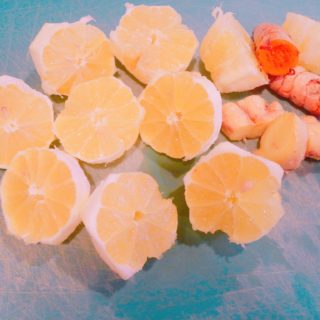